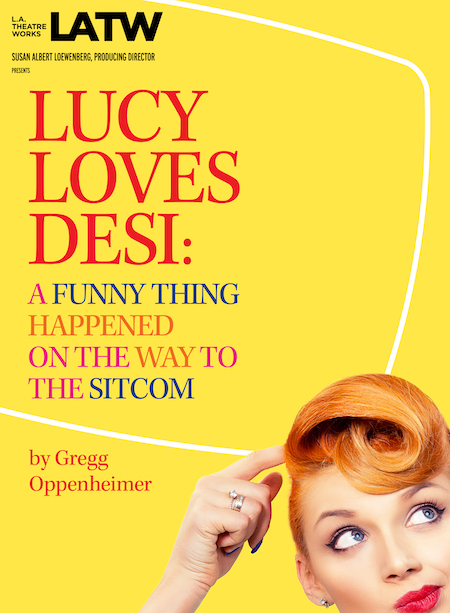 Lucy Loves Desi: A Funny Thing Happened on the Way to the Sitcom is the hilarious and true story behind one of America’s most beloved TV comedies. Playwright Gregg Oppenheimer—son of I Love Lucy creator Jess Oppenheimer—spins this witty, fast-paced tale of Lucy and Desi’s battles with CBS over the pioneering ideas that changed the face of television forever. Written for L.A. Theatre Works, the show played to sold-out houses during its world premiere run at the James Bridges Theater in Los Angeles in 2018. This show is made possible by The Majestic Theater Centennial Endowment. $53 / $46 / $40